The abuse of a dominant position is a way of disrupting the market competition of business entities, which leaves heavy consequences on the market structure. One of the forms of abusing the dominant position is using the predatory pricing, as a strategy that is increasingly in practice today for the purpose to eliminate competition in a particular market and that practice is very difficult to prove. Through this work, attempts are made to determine the parameters that will distinguish the occurrence of normal market competition, where business entities eject their competitors from the market through their better and better quality products, from the predatory behavior, as a form of prohibited competitive activity. AKZO test as a basic test for determining predatory behavior is primary used to make a distinction between acceptable and unacceptable behavior. The rules on abuse of a dominant position by applying predatory prices, both in domestic and EU competition law, are also considered and analysed, as well as basic legal issues that are relevant for determining abuse using the predatory pricing strategy, particularly the issue of proving predatory behavior, as well as the question of justifying such behavior by calling to harmonize behavior with competitors’ behavior. 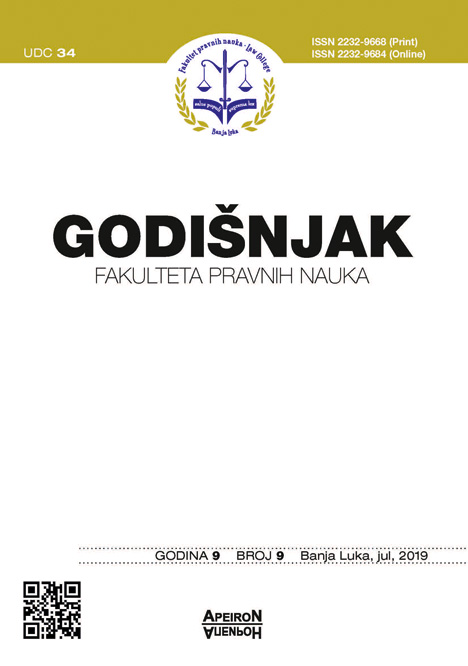