Starting from the settings contained in the history of the modern
university, request that he be appointed and who is present in both the past and in
contemporary conflicts on the basis of his concept and ideas, to take an attempt to
establish a critical perspective to the university - precisely: every current
University. According to the hypothesis, in times of crisis the University to discuss
the practical and philosophical issues that were greater than any present and future
of the University opened. The future opens only if the crisis does not negate nor
suppressed, but affirms and recognizes as a chance to re-establish the inherited
institutions. After reviewing the two, in my opinion, the main crisis of the
University, around 1800. and 1968. (seen from current position), in the context of
the texts of Jacques Derrida, especially his essay "L'université sans conditions"
("University without conditions"), I will show that the future of the University can
only think of one starting in each university really existing transcendent instance
that it starts but it is not exhausted. Derrida proposes that it be marked as "Event"
(and might be translated as: appearance / Second announcement). In it we see the
reformulation of a transcendent potential of the University, who notes in his every
crisis. In line with contemporary interests, we will deal with historical and
theoretical facts only if they provided answers to them are finding the current
misery. Finally, they should count at least in the form of keywords. 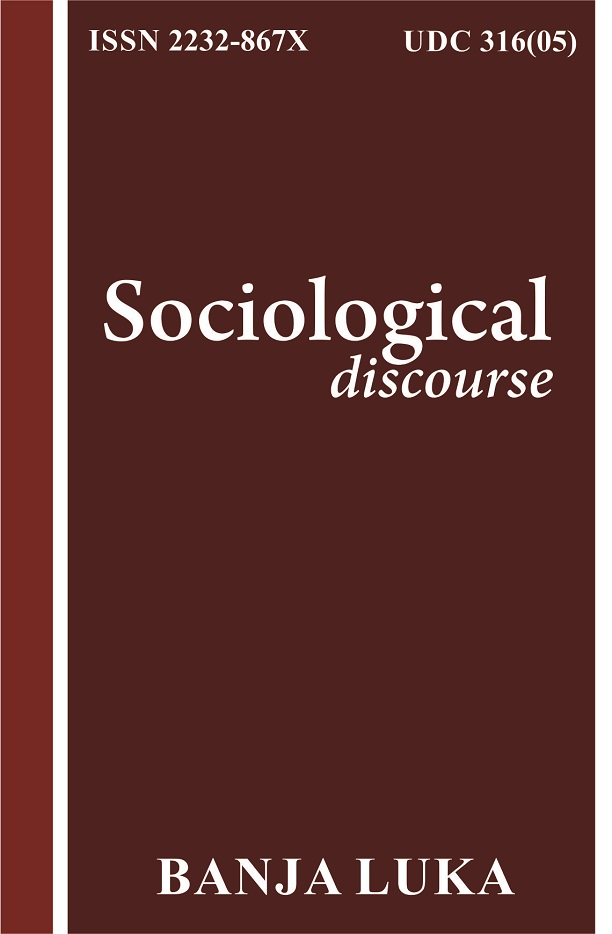