The present reflection analyzes the situation of farmlands and pastoral lands in the
region of Tahoua in Niger in connection with the environmental conditions in a
context marked by considerable regional demographic growth of 4.6% in 2012.
These hinder the efforts of the country in the wrestling against food insecurity. It
also analyzes the land stakes in this particular case, the intervention of the
programs of recoveries of lands and the strategies developed by actors to guarantee
their food security. It results from the synthesis of direct observations and from the
inquiries on ground. The investigation realized in 2010 concerned 420 households
distributed in twenty selected villages following a reasoned sampling and
according to demographic weight of eight (8) departments of the region. The
objective is to measure the impact of the land dynamics in fighting against the food
insecurity and poverty of women in the region of Tahoua. It emerges from this
study that 3% of the households without land; in spite of the average of nine (9)
individuals by households, or approximately 2.62 hectares by field. The surfaces of
fields vary from 0.11 to 17 hectares. Fields are located on trays, in the slum and at
the level of dunes in agricultural zone. We attend an emergence of fields beyond
the north end of the cultures. Most of the forest lands were transformed into areas
of pasture, then into fields of culture after the development interventions. 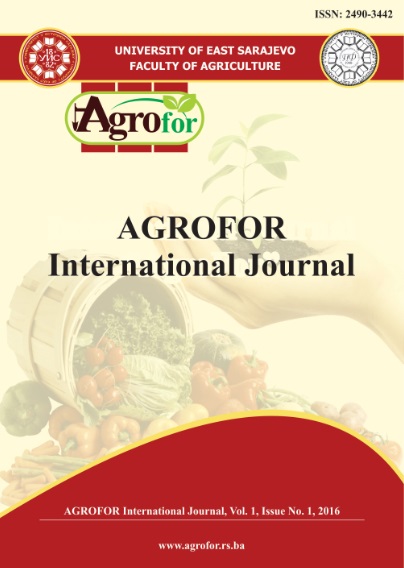