STUDIES ON THE ADAPTATION OF QUINOA (CHENOPODIUM QUINOA WILLD.) TO EASTERN ANATOLIA REGION OF TURKEY

Quinoa (Chenopodium quinoa Willd.), an Andean crop, is native food plant of high
nutritional value and its cultivation is increasing rapidly in the World. Background
studies should be conducted on the determination of appropriate quinoa varieties
for different ecologies for its cultivation to become widespread in a healthy way.
This study was conducted in 2015 and 2016 in Erzurum and Igdir non-irrigation
conditions in the Eastern Anatolia of Turkey. The locations have different
ecological characteristics from each other. The field experiments were conducted
with 9 varieties in each location in a randomized complete blocks experimental
design with four replications. The grain yield and some related characteristics were
examined in the study. The grain yield and related characteristics of quinoa varied
significantly depending on varieties and locations in the study. According to the
two-year results, quinoa cultivation is a risky in Erzurum which has a high altitude
and short vegetation period. The grain yields ranged between 110-599 kg ha-1 and
was found to be quite low. In the Igdır location, 933-1646 kg ha-1 of seed yield was
obtained from the varieties. The earliest cultivar is Q-52, it has matured in Erzurum
at 102 days, Igdir at 118 days. The latest maturation (138 days) was determined in
the Oro de Valle cultivar in Igdir conditions. According to these results, moqu
Arrochilla, Q-52, Oro de Valle, French Vanilla and Rainbow cultivars can be
recommended for non-irrigated conditions of these locations provided that it is
seeded early in the spring. However, Erzurum and similar locations are not suitable
for the agriculture of this plant due to short plant growing period. 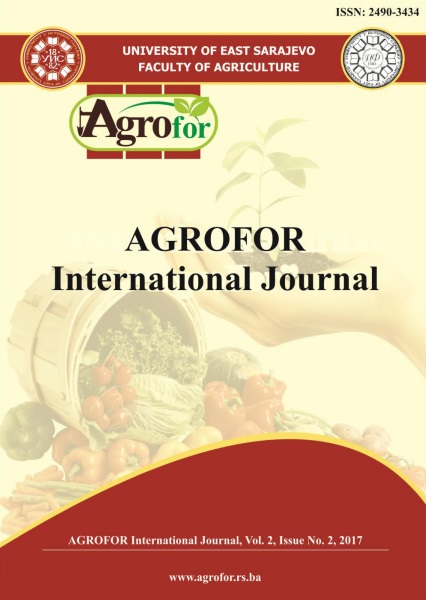