In Millennium Ecosystem Assessment established by the United Nations, the
ecosystem services (ES) provide benefits for human life as well as the
environment. There is “regulating services” among all the supporting services. As a
regulatory service, forests alleviate the flood risk after heavy rain by storing
rainfall temporarily into forestlands and prevent the sudden increase in river
discharge. The purpose of this research is to develop a hydrological modelling to
assess this service in a watershed where consists of not only forestland but also
grassland. TOPMODEL is applied for the quantification. This model was invented
to forecast river discharge in watersheds where the land use is uniform. However,
the model has not been applied to a watershed where agricultural and forest area
are mixed in Japan. This research aimed to develop TOPMODEL to apply to such
complexed land use. Because the targeted watershed is consisted of two land-use
types, TOPMODEL was applied in each grassland and forestland. It predicted the
river discharge by combining the predicted discharge from the different types of
land calculated by TOPMODEL. The result confirmed that by developing the
model, it was able to assess the water discharge from the both grassland and
forestland in a watershed. The developed model also showed the better
reproducibility of river-discharge prediction than the conventional TOPMODEL.
In addition, it clarified that the forestland stores more water than grassland into the
ground. Therefore, the effect of flood control which is the regulatory service of ES
was assessable through the developed model. 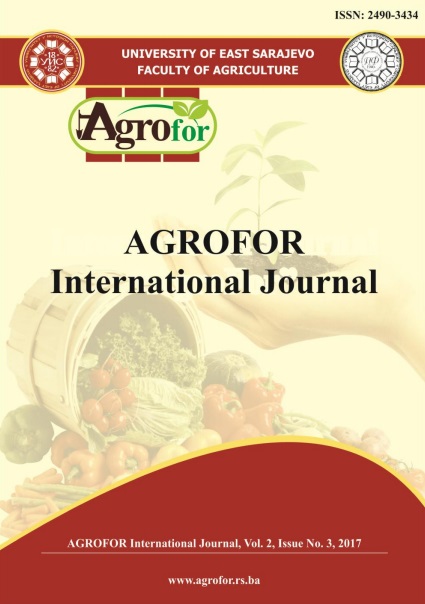