Nutrition of intensive sheep farming in Greece is based mainly on feeding forages and concentrates in the stable, while grazing is provided in a low extend. Feeding cost is the major cost factor and from the protein supplementation side is based on alfalfa hay and soybean meal. The aim of the study was to investigate the substitution of soybean meal with local produced legumes forages. Thirty ewes of the “Karagouniko” breed were split in three groups of ten animals each. In the first group (control group), nutrition was based on alfalfa hay and soybean meal. In the second group, alfalfa hay and soybean meal were entirely substituted with vetch hay. In the third group, alfalfa hay was completely substituted with peas hay and the soybean meal inclusion was increased. Body weight was measured in the beginning and at the end of the trial period. Feed consumption and milk production were recorded daily and milk quality was analyzed weekly. No significant differences were found for all the parameters mentioned. Substitution of imported soybean meal with locally produced legumes is possible and will be an advantage in the differentiation of Greek sheep milk. The economic analysis showed that in farm, the cultivation of vetch and pea hay is more preferable than alfalfa. 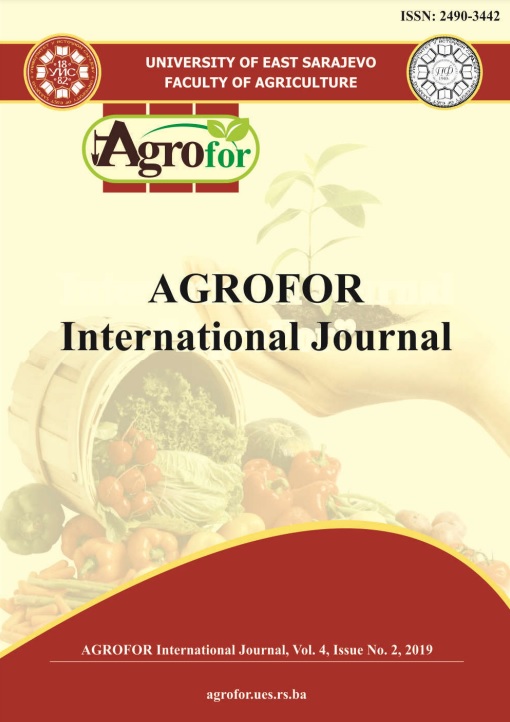