The objective of this study was to estimate the distribution of autozygosity islands represented by homozygous segments (ROHs) in the genome of the Slovak Warmblood horse. The Slovak Warmblood is a very efficient breed with the excellent characteristics of a sport horse. The study included 37 animals that were genotyped by GGP Equine70k chip (71,947 SNPs). Only animals (36) and autosomal SNPs (62,439) with call rate >90% and minor allele frequency >1% were included in subsequent analyses. The homozygous segments were defined as stretches with minimum 15 consecutive homozygous SNPs of >500 kb with minimum density 1 SNP per 100 kb and maximum gap between markers of 1,000 kb. The heterozygous or missing calls were not accepted. The analysis indicated in total of 8,501 autozygosity islands in the genome of the Slovak Warmblood horse.
The majority of identified segments (85.42%) were most likely derived from the remote ancestors in the past. Only 0.15% of detected segments resulted from the recent selection events affecting the genetic structure of studied population. The
proportion of segments varied across chromosomes. The major fraction of autosome residing in ROH was found on ECA1 (8.30%), while ECA31 showed the lowest ROH coverage. The scan for overlapping homozygous segments shared by more than 50 % of animals demonstrated that the ECA6 autosome may be under strong selection pressure. Inside those selection signals, several genes were identified including them associated with immunity and reproduction. 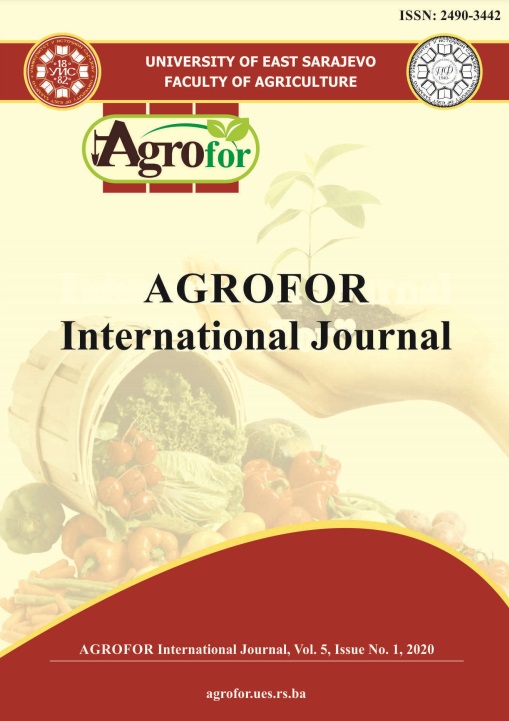