From the point of view of the demographic movement of the population, the continuous negative natural increase of the population is worrying, with an increasingly pronounced difference between the number of deaths and the number of newborns. If the trend of migration of the able-bodied population to Western European countries is added to that, the prospects for economic and social development are pessimistic. In order to increase the birth rate, it is noticeable that in Bosnia and Herzegovina the so-called natalism or pronatalism is used, a political ideology that promotes the reproduction of human life or, perhaps more accurately, sees the primary role of women as mothers in order to increase the domicile population. Populist measures in the form of cash benefits for the birth of a larger number of children, child allowance or the establishment of an alimony fund cannot be the basis for creating a pronatal policy. Birth policy must cover all spheres of life and focus on the family and not just on a woman. 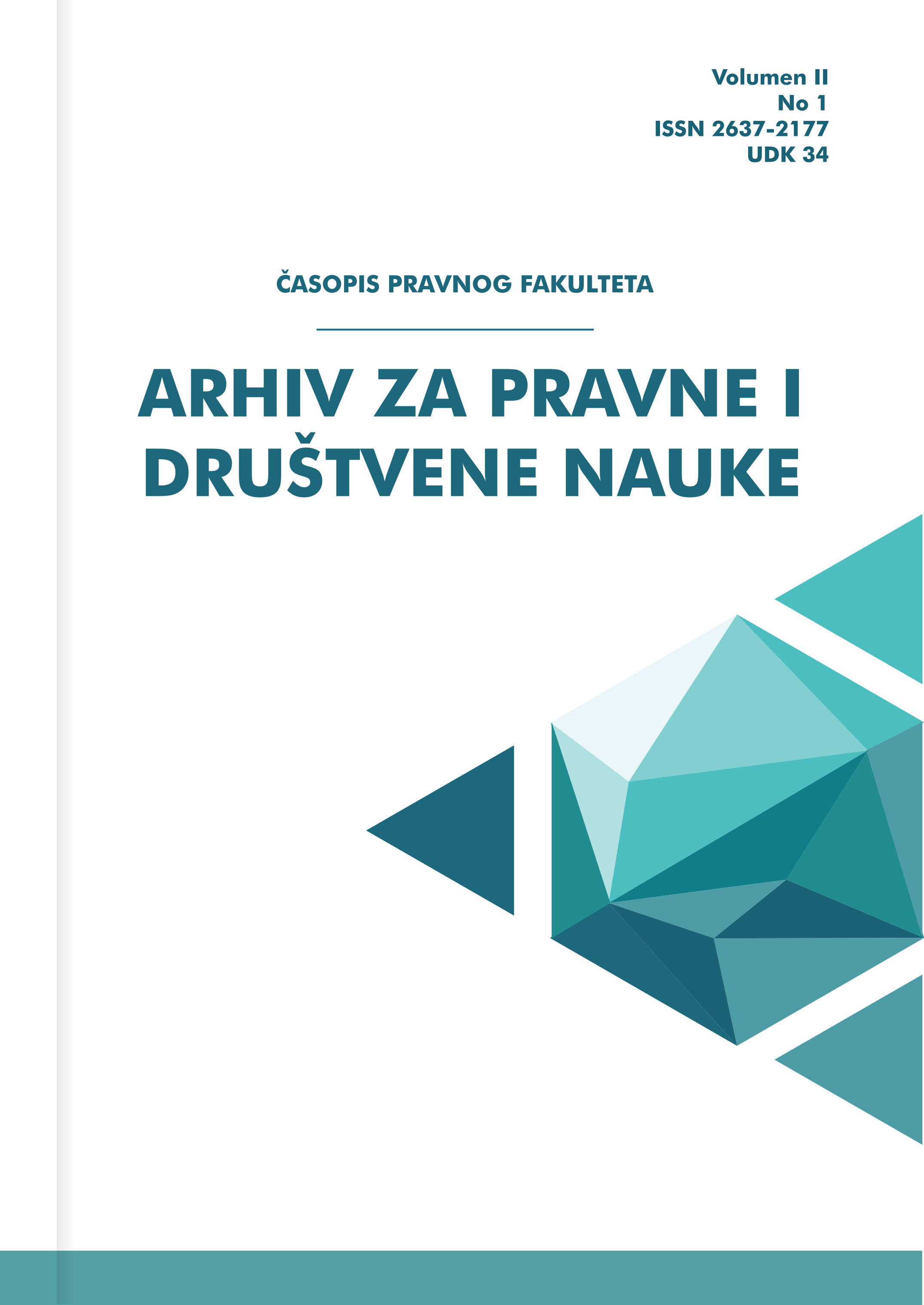