HUMAN TRAFFICKING: A THREAT TO STATE SECURITY AND HUMAN SECURITY

The study observes the core of both trafficking
in persons and security offering a preliminary understanding
the interconnection between the two concepts which is indeed a
precondition of the more thorough contemplation of this security
problem. Noteworthy is also the further elaboration of the risk
that link between violence and modern-day slavery represents
having in mind society and the individual. This informal economy
violates the principle of morality and is understood to be one of the
most offensive crimes. Its elementary features are psychological and/
or physical torture, coercing into engaging in the violation of the law
and established social norms as well as transporting and harboring.
The consequence of all of this is the material gain, whereas the victim
appears as Machiavellian means the gain will justify. Trafficking
emerges in different forms, the most discernible of which are forced
labor and sexual exploitation that is among the hardest forms of
desecrating human soul. Unfortunately, it is a common phenomenon
that many people (some independent estimates mention a figure of
several million) around the world, women and children, in particular,
every year become victims of this violence. Tough living conditions,
as well as uncertain economic future, are among fundamental
causes infecting healthy society. If a well-organised criminal network
or a ‘hidden economy’ succeeds to impose the rule of conduct, then
human trafficking finds fertile soil in which to grow. Having been
lured the victims later realize where they are, but many never return
to their families, and that terrible fate should make society do what
can be done and help them. 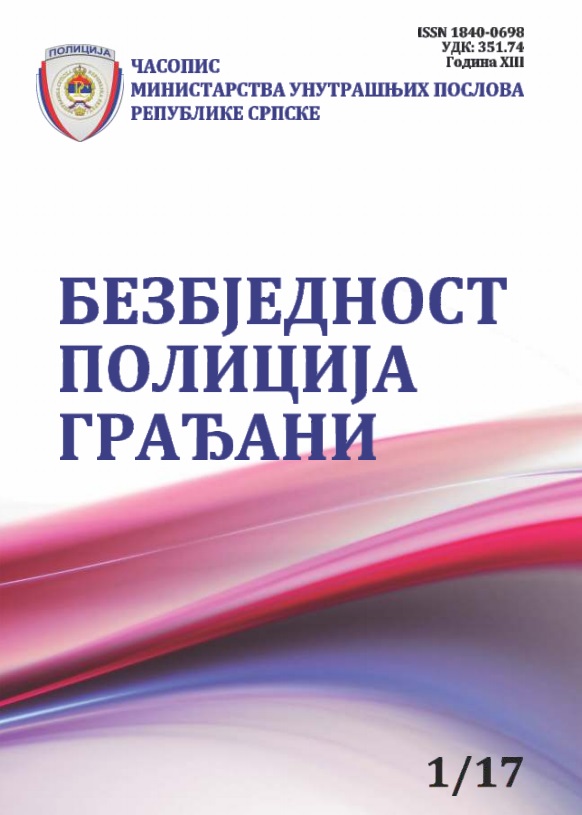