The use of aluminum in modern cars began in the early 1970s, when under the pressure of the oil crisis, car manufacturers around the world began to reduce the weight of cars in order to achieve the lowest possible fuel consumption. The first applications of larger volumes were radiators, engine blocks and wheels. Meanwhile, in Europe, the average amount of consumed aluminum has continued to increase, reaching an average of 180 kg per car. Aluminum castings, forgings, sheets and extruded parts are used for a large number of car parts, including car bodies, chassis, suspensions, wheels and many others. The use of aluminum is also important for hybrid and battery electric cars. Due to the threat of global warming due to the greenhouse effect, it is very important to reduce the weight of the car by using aluminum, and thus fuel consumption.This paper explains why, now more than ever, vehicle weight reduction is necessary and how aluminum can be used to further improve the sustainability and safety of future generations of cars. Special attention is given to the use of aluminum for car wheels, which represent almost 15% of the average aluminum content in passenger cars. 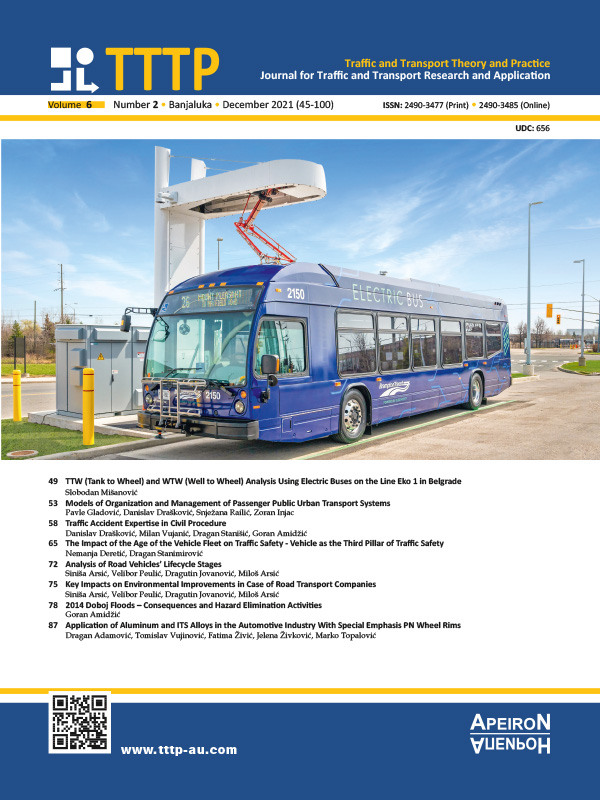