Hypercompetition is at the very center of modern
economies. As a consequence, both states
and enterprises have been heavily engaged in an
amoral power game (Colonomos, 2005) based
exclusively on strength where tax systems have
a prominent role. An obscure fiscal war takes
place firstly between states seeking to increase
their attractiveness. On the other hand, firms
fight against states to optimize their revenues.
Therefore, the aim of this paper is to discuss
the components and the implications
of the competition between states expressed
through the establishment of tax havens and
the launch of merciless fiscal policies. At the
same time, enterprises try to shape the existing
laws in a manner that favors their interests,
using also aggressive fiscal strategies. 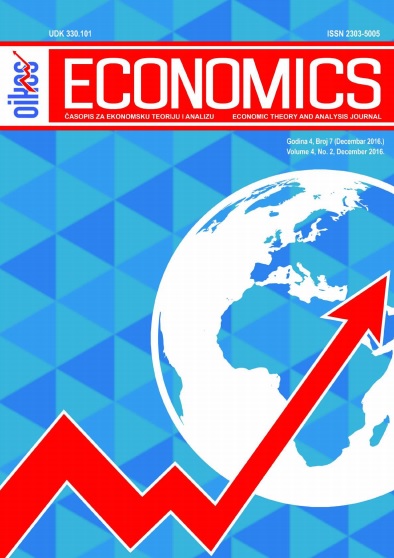