COMPETITIVENESS AND DEVELOPMENT OF LOCAL COMMUNITIES IN THE REPUBLIC OF SRPSKA

There is no universal model of local economic development. Development strategies vary from
country to country, city to city, and depend on the level of development, political system, development
potential, social values, available resources, etc. Republic of Srpska faces with significant differences
in the level of development of its territory. Local communities in the Republic of Srpska are
increasingly facing with several obligations - providing support to business, creating a favorable
business environment for attracting investment and providing an adequate infrastructure. The
biggest problems that most of municipalities in the Republic of Srpska encounter are reflected in the
emptying of cities, the departure of young people, low average wages and high unemployment rates.
They are trying to solve these problems by attracting investments. However, it is very important to
say that an effective investment policy must be based on the creation of new enterprises with capitalintensive
production. The average wage level in local communities of the Republic of Srpska is low,
due to the fact that most of the investments have a labor-intensive character. The subject and aim
of this paper is to determine the competitiveness and level of development of local communities in
the Republic of Srpska. Municipal competitiveness will be higher if it has a positive trade balance,
higher average wages, high natural increase, low unemployment rate and positive migration. Higher
natural increase, favorable trade balance and low unemployment rate are in direct correlation with
the degree of local development. The results of the research have shown that the key problems
of underdeveloped municipalities in the Republic of Srpska are demographic aging, population
migration, underdeveloped infrastructure, high unemployment rates, low average wages, low level
of investment, low export activity, weak institutional capacities, etc. 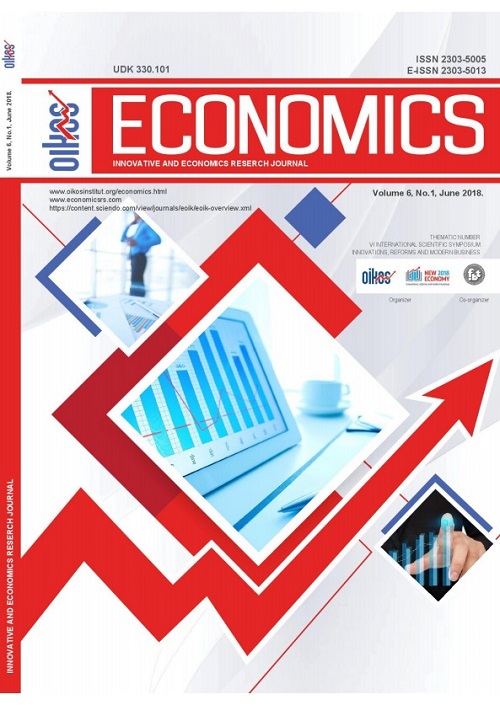