IMPACT OF FLEXICURITY POLICIES ON THE ROMANIAN LABOR MARKET

Along with joining the EU and with the desire to be compatible with the European labor market,
flexicurity begins to penetrate gradually the Romanian labor market, becoming a topical concept,
an economic and social recovery tool. In the simplest possible way, flexicurity can be defined as the
compromise between flexibility and work safety. The flexicurity principle was born as a solution
to the European dilemma: how to increase the competitiveness of European enterprises in global
competition without sacrificing the European social model.
Although a gradual passage is attempted, the tradition of a profession inherited from one generation
to another or a stable job still exists in the human resource mentality, but it no longer exists in the
present society. The concept of flexicurity is relatively new, introduced in Europe in 2006, when the
principles of flexicurity were developed, but they were implemented according to the economic
specificity of each EU member state.
The purpose of this paper is to analyze the effects that EU accession has had on the Romanian labor
market and the subsequent steps to harmonize Romania with the European Union requirements
from the point of view of human resources management, flexicurity at the labor market.
In Romania, the flexicurity balance is balanced, in the sense that the trade unions support a broader
level of security, and the employers tend to a greater degree of flexibility.
In conclusion, the Romanian labor market to develop a high degree of flexicurity must aim at
increasing employment and reducing long-term unemployment, promoting workplace security
and reducing the rigidity of labor law, especially in case of voluntary dissolution of firms, or of
collective redundancies. In addition, the flexibility of collective and individual work contracts is
also sought. 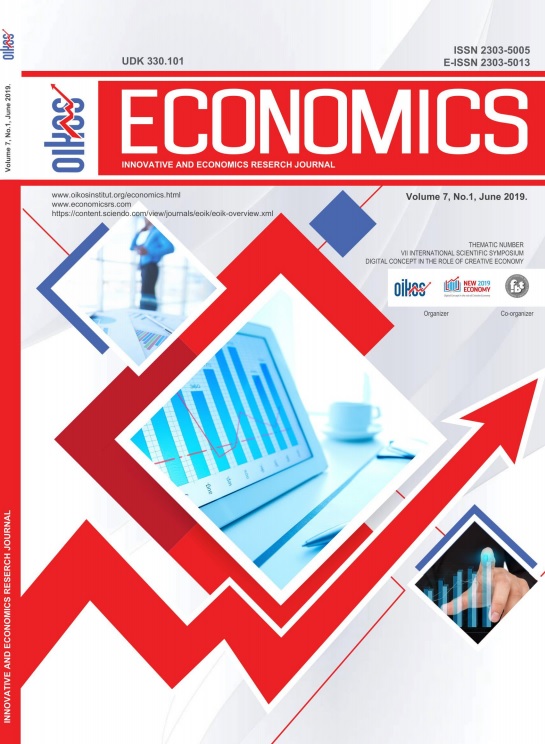