FOREIGN TRADE LIBERALISATION AND ECONOMIC GROWTH: THE CASE OF THE REPUBLIC OF SRPSKA

This paper assesses the impact of trade liberalisation on the economic growth of the Republic of
Srpska (RS). The aim of the research is to prove the hypothesis that trade liberalisation and export
orientation positively impact on GDP growth. RS has characteristically small and open economies.
The degree and character of the connections between the observed variables was determined by
means of regression analysis. Regression analysis indicates that there is a positive connection
between the total trade and GDP growth. Further, there is a marked positive correlation between
export and GDP, that is, export growth contributes to GDP growth. Foreign trade deficit stands
in a negative correlation with GDP. Lastly, regression analysis points to the connection between
the Republic of Srpska economic growth and openness of its economy. However, uncontrolled
opening and exposure to foreign competitiveness can also bring about problems which in certain
circumstances lead to long-term macroeconomic instability. 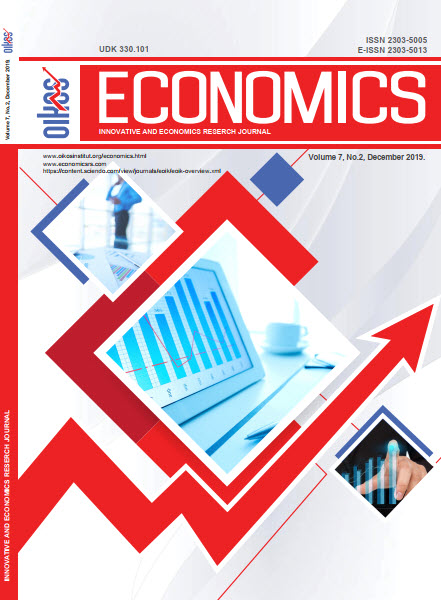