ESTIMATING THE GROSS DOMESTIC PRODUCT OF NIGERIA DURING MILITARY AND CIVILIAN REGIMES: A CHOW TEST

Gross domestic product is the commonest economic vari- able that is used to measure economic performance, either for intertemporal or international comparison. Nigeria as a country has been ruled since independence by two sets of regimes: the military and the civilian. Arguments were and still are concerned with which of the two regimes favoured the country economically. The study therefore estimates the gross domestic product of Nigeria using Chow test. The essence of Chow test is to determine if there was structural break from the point the country fully began civilian dis- pensation from the previous military regime. Using both the F statistic and the Chow test, the results show that there was indeed structural break between the military regime and the civilian regime. This result was further confirmed by the Cusum Square test that shows that the overall model was unstable before the correction. The results further show that out of five components of aggregate demand, four of the variables have coefficients higher during the civilian than the military regime. The study therefore concluded that civilian rule is better economically than military rule in Nigeria. It was recommended that politicians and politi- cal office holders should act within the ambit of the law to sustain the democracy the country is currently enjoying. 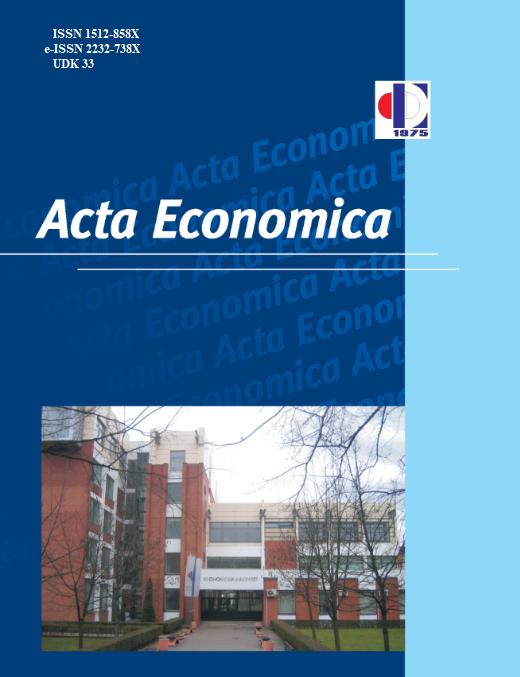