In this paper, through analytical and synthetic methods, where the central place is occupied by content analysis, comparative and historical-comparative analysis, we consider the general legal principle of mutual trust, which is applied in several areas of social relations governed by European Union law and which has not yet been incorporated into the founding treaties. In terms of content, we determine general legal principles, and by pointing out their historical development from the Montan Union to Lisbon, we make a distinction between them and the basic principles on which the European Union lays and which are, among other things, essentially related to open economy and free competition, supremacy of Union law in relation to laws of the Member States, autonomy of European organization law, its direct application, direct effect, etc. We separate the general legal principles from the general principles characteristical for each separate area that is regulated in the law of the European organization. This research will clearly show the significance of the case-law of the Court of Justice in positioning the principle of mutual trust in the system of general legal principles of the Union. For the purposes of this paper, we separate situations in which the principle of mutual trust acts between the Member States from situations in which it operates between the Member States and the European organization. In the end, we present key considerations. 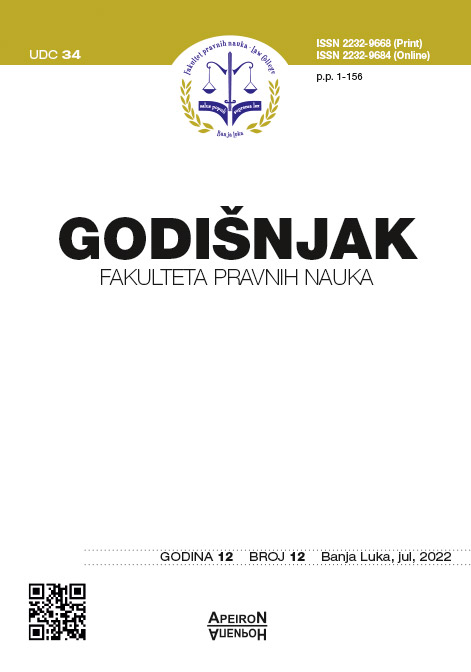