The problem of increasing energy saving and energy efficiency in the system of traction power supply of the Moscow Metro is considered due to the use of energy storage devices of uncontrolled type. The results of simulation modeling of the operation of an energy storage device of uncontrolled type in the system of traction power supply of the subway are presented.
A particular line of the Moscow Metro, Filevskaya, was studied, on which experiments on the introduction of energy storage devices based on electrochemical super capacitors were conducted.
With the help of experimental measurements, the electric power indicators of the operation of a stationary energy storage device had been obtained at regular service on the traction substation of the Filevskaya line of the Moscow Metro for several months. The maximum levels of the converted energies, the cyclicity, the efficiency of the plant operation, and the amount of the energy economy are determined.
By statistical processing of the instantaneous values of the performance of the traction substation with the accumulator and the analysis of the data of the energy monitoring of the Moscow metro, an important parameter of reducing the installed capacity was investigated. The similarity of the data of theoretical calculations and experimental measurements is shown. 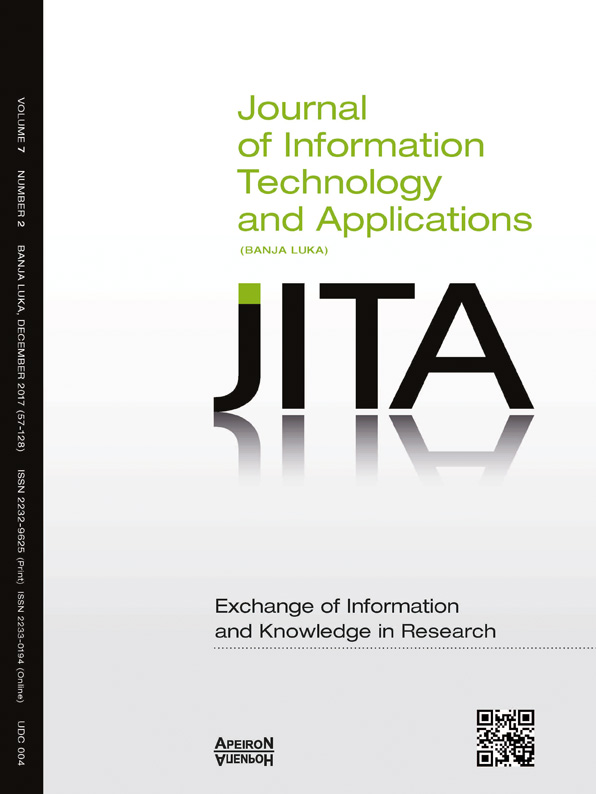