The elemental composition and structure of humic acids (HA) of arable sodpodzolic soil (Eutric Albic Retisols (Abruptic, Loamic, Cutanic) was studied inPerm Agricultural Research Institute – division of PFRC. Application of traditional and unconventional organic fertilizers was fulfilled in long-term stationary experiment. The carbon content in HA of sod-podzolic soil varied from 30.7 to 34.6; hydrogen – 28.9-35.5, oxygen – 21.1-27.9, nitrogen – 1.9-2.2%. The Н/С ratio for all treatments was >1, the structure of the supramolecular associations of humic acids is predominantly aliphatic. Long-term use of manure, sewage sludge (SS) and their combination with mineral fertilizers led to the enrichment of humic acids with nitrogen. The maximum degree of HA oxidation was observed with the use of cattle manure. The FTIR spectra of humic acids had absorption bands of carboxyl, hydroxyl, methyl, methylene, methoxyl and other groups in a wide wavelength range. At 1720 cm-1, an absorption band was recorded, which had a high intensity in the control variant and was due to oscillations of the >C=O group of carboxylic acids. With an increase in the load of the anthropogenic factor on the soil (application of organic and mineral fertilizers), a decrease in its intensity is observed. The structure of supramolecular HA aggregates of the control variant, with the introduction of NPK and unconventional organic fertilizer – SS, is characterized by a higher content of aromatic fragments, as evidenced by a clear existence of the absorption band at 1628 cm–1. Cattle manure application promoted the formation of humic acids with a branched aliphatic structure. 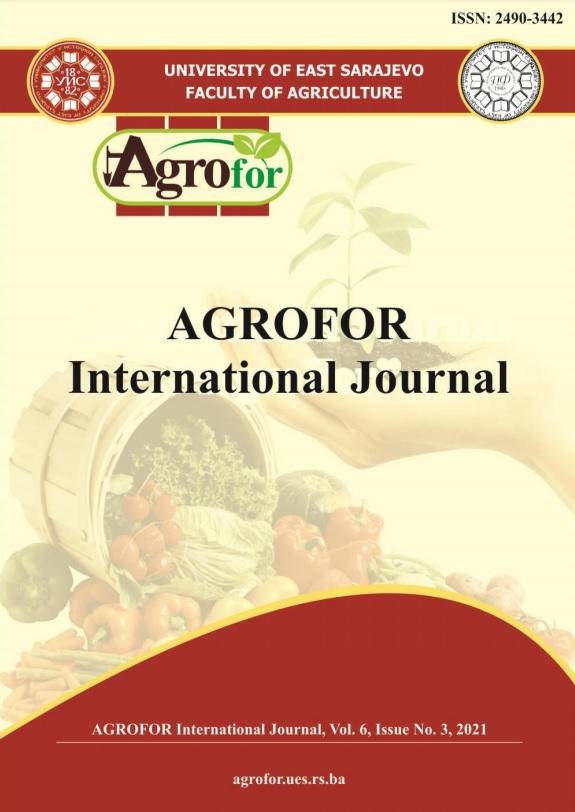