In addition to the police duties set forth in Article 30(3) of
the Law on Police (hereinafter referred to as Law), the police perform other
duties and tasks established by law. A number of these duties pertain to the
provision of assistance to other government bodies, primarily to the courts and
prosecutors’ offices in carrying out tasks within their scope of work, which
consists of handling their orders and requests. To establish the amount of time
police officers in the security sector spend on handling orders and requests, this
paper presents sections of four surveys dealing with the engagement of police
officers in performing these duties. The survey findings presented indicate that
the police of the Republic of Serbia spend a considerable amount of working
time on handling orders and requests and performing other tasks that are not
directly related to the prevention and repression of crime. The fact that police
officers are overwhelmed with an increasing number of orders and requests
is, in addition to the survey findings presented, confirmed by the statistics of
the Ministry of the Interior of the Republic of Serbia in the period 2010-2013,
which is also presented in this paper. According to the statistical data, judicial
authorities annually send over 101.000 requests for serving summons, about
435.000 orders for bringing in persons, and more than 100.000 requests for the
verification of residence addresses, of which 75% pertains to field verification
of residence addresses. The problem of spending most of the working time
on handling orders and requests has been present for more than ten years
in policing in the security sector. In resolving this problem, we propose to
examine experience from other countries whose law enforcement agencies
have entrusted some of their work to other government bodies or the private
security sector. 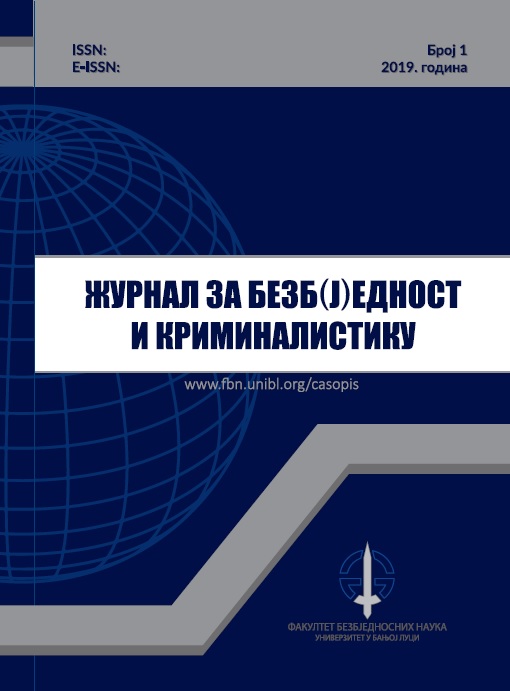