Phenological Models for Predicting the Budburst and Flowering Date of Grapevine

The study aimed to develop temperature-based models to predict the budburst and flowering dates in grapevine. The models were developed using phenological data for 20 wine cultivars grown in the region of Sremski Karlovci (Serbia) and temperature observations over the 1986–2007 period. The input variable for the budburst model was the mean daily temperature averaged over the period from 1 March to the event onset, while the input variable for the flowering model was the maximum daily temperature averaged over the period from 15 April to the event onset. The models proved to be capable of predicting the onset of budburst and flowering in grapevine with high accuracy. For 20 cultivars studied, the mean absolute differences between the observed and predicted budburst and flowering dates were on average 4 and 3 days, respectively. 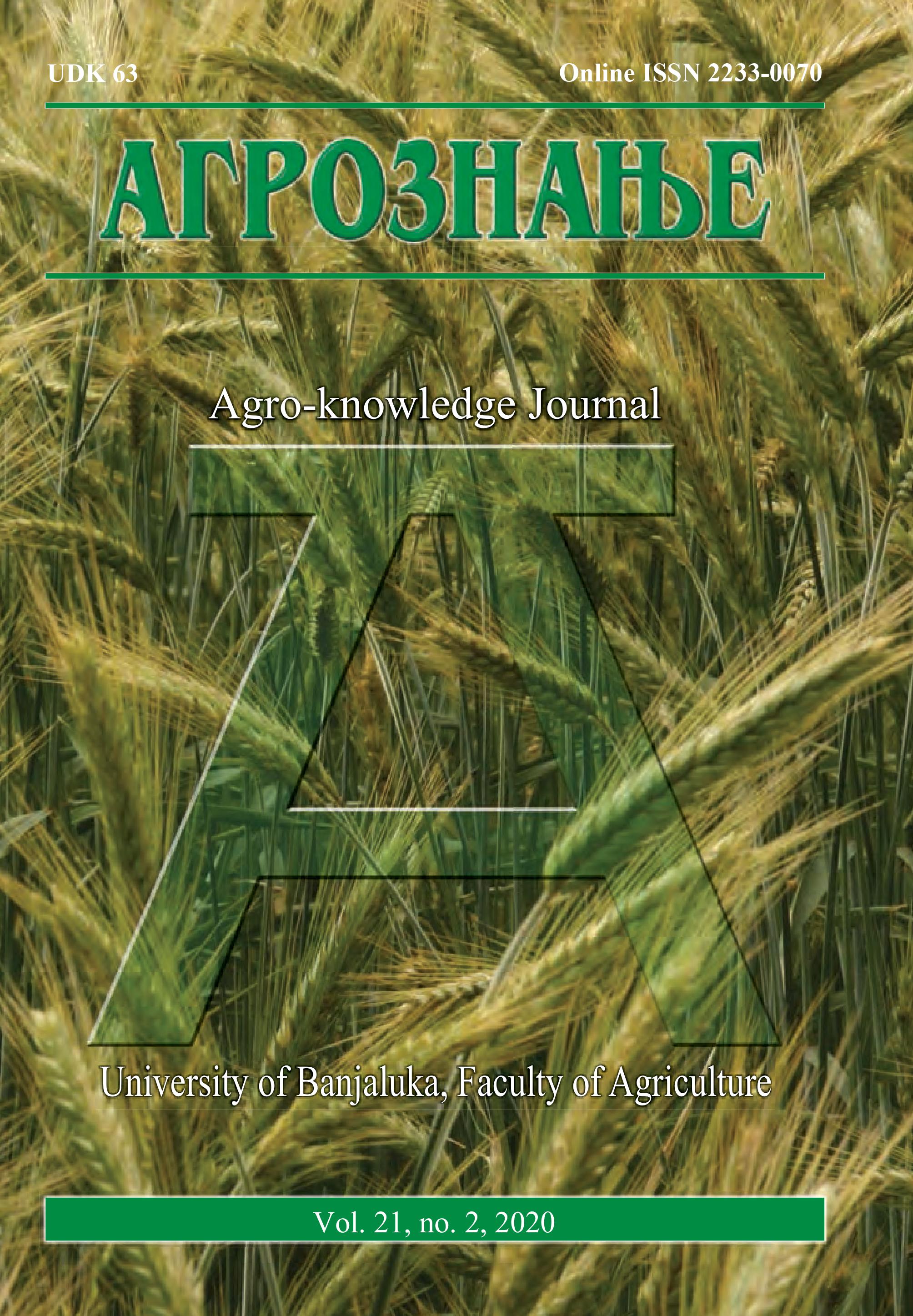