THE ESSENCE AND IMPLICATIONS OF INTEGRATED LOCAL DEVELOPMENT PLANNING

Local development planning (i.e. development planning of municipalities and cities) in all countries has always played an important social role. For this reason, in the last couple of decades, this area is regulated by adequate national laws, which differ in many ways due to insufficiently developed scientifically based local development theory. According to this, in the presently constituted first vision of the theory, two local planning systems were identified. The first system with a long tradition is called a partial system since the state with its development interests is exclusively responsible for all local and overall social development in a certain country. The second, new system, is called an integrated system and in it, both state and the most influential social forces, which have fought hard for such a role, participate together as partners. The integrated system has numerous advantages when compared to the partial system of local planning and is therefore, especially in developed countries, the reason for switching from partial to integrated system.
This scientific paper has been created to support this, especially because of the insufficiently developed local planning theory, with the goal to contribute to the development of the local integrated development systems and the projection of its general implications on the local government, its nation state as well as the international community. In this paper, adequate research methods, primarily integrated, were used and the obtained results imply that when using this system, positive fundamental social changes are caused, which, especially in the less developed countries, facilitate faster and more efficient catching up with the developed countries. 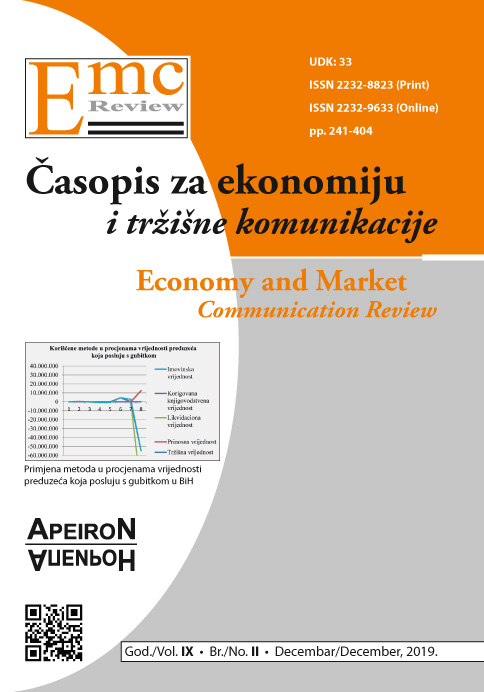