PERSONAL INDEPENDENCE OF THE CENTRAL BANKS ON THE EXAMPLE OF BULGARIA, CROATIA, HUNGARY AND ROMANIA

The central bank represents institution that creates and implements monetary policy and has great impact on proper functioning of state and citizens and their welfare. Bearing in mind their role in society, it is of outmost importance to properly regulate their status and functions, especially in the field of ensuring their independence. As a matter of fact, over the last few decades, theory and practice have come to such opinion that is necessary to do so. Accordingly, the main subject of this paper is the analysis of the legal framework that enables the personal independence of central banks. Independence has several aspects. By using a comparative legal and normative method, on the example of four European countries from the region, which were members of the former communist bloc and are now members of the European Union, authors tried to find out certain legal solutions within these countries regarding personal independence of national bank management structures. Specifically, legal solutions are being explored in Hungary, Croatia, Romania and Bulgaria. Personal independence concerns issues related to the appointment of top central bank officials, and the duration of their mandate, as well as the conditions for their dismissal. The aim is to determine their common characteristics and at the same time the authors give some appropriate critical considerations. These countries were chosen because, in the historical and social sense, they went through what Serbia is going through in the process of joining the European Union. Also, it is assumed that they have met certain standards by joining the EU. It has to be noted that the goals guaranteed and proclaimed by legal norms do not always have to be achieved in practice. A special focus in the paper is made on the issue of personal independence of central banks in relation to the centers of political power. As a result of the analysis, the authors were free to address the fact that an appropriate legal framework is the first and necessary step towards achieving the proclaimed goals of independence. At the same time, however, one must be aware that this is the first step towards achieving real central bank independence. Also, we will add that the entire process of building personal independence takes time and it certainly cannot be obtained by a legal norm. This is where the social justification of the scientific study of this topic is reflected, because it encourages the development of awareness of the importance of this topic, as well as the development of critical thinking about it. 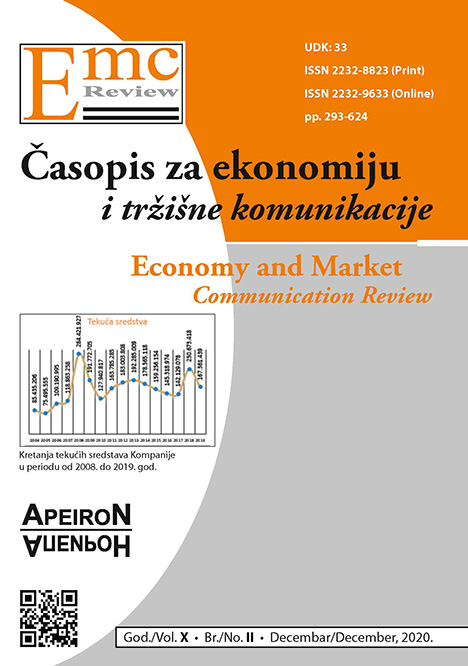