LOCAL MEDIA IN THE CORONA CRISIS: SIGNIFICANCE AND CHALLENGES ON THE EXAMPLE OF POŽEGA 034 PORTAL

The epidemic of the disease COVID-19, in Požeština in relation to China, where it originated in other parts of Croatia, appeared somewhat later, while Požega-Slavonia County in terms of total share in relation to other counties in Croatia remained relatively well , 16th place, out of a total of 20 counties, ie a smaller number of patients was recorded. In the conditions of public health danger to the health and lives of people with expressed uncertainty, citizens around the world were flooded with numerous information, about the disease, ways of prevention, treatment that at one point threatened to turn into an infodemia, as warned by the WHO. The importance of crisis communication in such conditions is of great importance, and how governments and headquarters communicate messages about the crisis to the public, which is discussed in the first parts of the paper and points out several inconsistencies and illogicalities in the actions of the state headquarters. prohibition and permission to make recommendations contrary to the epidemiologist’s recommendations. But more important than the recommendations of headquarters and governments, today are the recommendations and news transmitted by digital media, and especially the local ones that bring news and recommendations for the area where we live. Therefore, the aim of this paper was to investigate in the central part the significance of the local 034 Portal in the Corona crisis, and its monitoring of the crisis and its impact on the public. Research through several segments, it was found that the portal maintained the level of reporting on regular events and adjusted reporting on the Crown to the conditions and situation in the county, not leading to sensationalism, concern, fear, but was a carrier of preventive activities and a good ally in the fight. against the epidemic, that is, he followed the guidelines for informing the WHO and did not contribute to the creation of an infodemia. 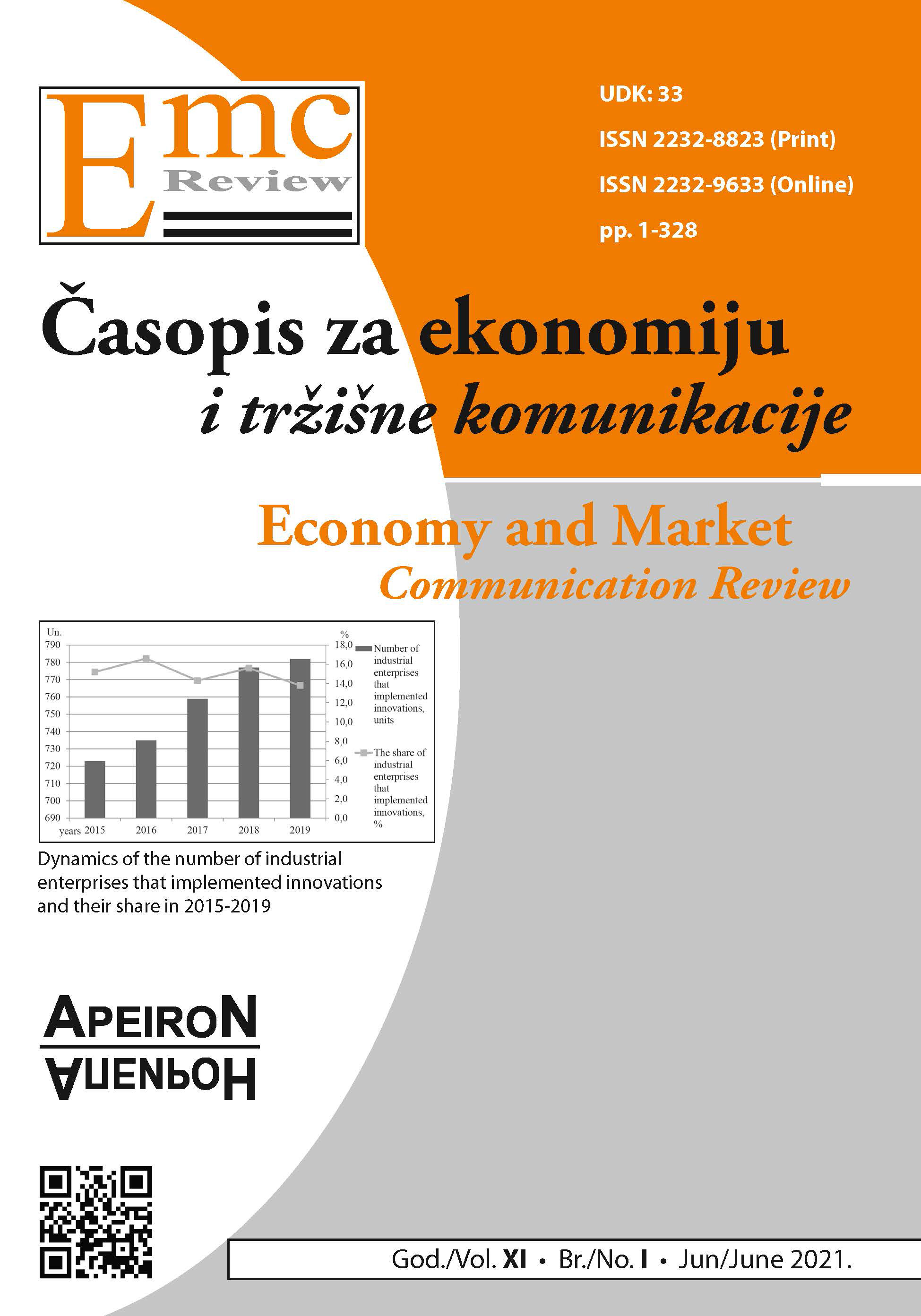